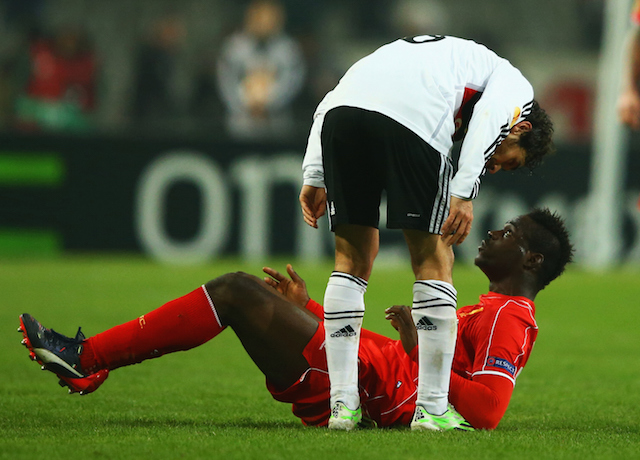 Beşiktaş midfielder Veli Kavlak has been ruled out for another three months following complications to his shoulder operation according to team doctor Sarper Çetinkaya.

Kaklak suffered a shoulder injury last season and was operated on however, the procedure did not go to plan and the Austria international will miss another few months.

“Veli will be out for another 2-3 months, there are many options to ensure a full recovery,” Çetinkaya was quoted as saying by Eurosport TR.

West Ham have been closely linked with Kavlak and the Hürriyet newspaper reported that the Hammers have been preparing a bid.

Kavlak was a key player under the stewardship of West Ham boss Slaven Bilic last season during his time as Beşiktaş manager.

The central midfielder formed the backbone of the Beşiktaş side along with Atiba Hutchinson as the two holding midfielders.

The Austrian international of Turkish origin still has another four-years left on his current contract.

The 26-year-old midfielder has 14 assists and six goals in 109 appearances for the Black Eagles.