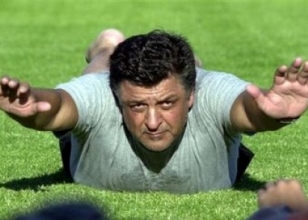 Karabükspor manager Yılmaz Vural revealed his side play the best football in the Süper Lig.

The Steelers have however, been relegated from the the league and will play in the PTT 1. Lig next season.

“We do not deserve to be in this situation as we play the best football in the league,” Vural was quoted as saying on Eurosport TR.

Vural was appointed manager of Karabükspor in January after replacing Tolunay Kafkas.

Kafkas became the second manager to resign since the turn of the year.

Vural has a longer C.V. then most in the business. The experienced manager has now managed 25 different sides including his current Karabükspor job.

In total Vural has been appointed to 30 different managerial roles since starting at Malatyaspor in 1986.