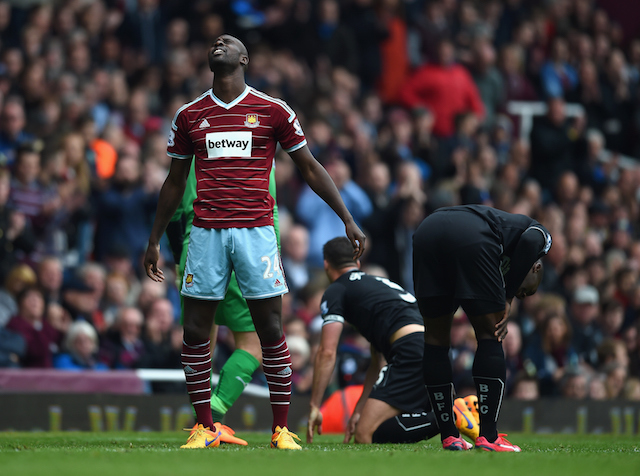 Akhisar have made Carlton Cole an offer sources close to the club have told Turkish-football.com.

The Süper Lig outfit a formal request to start negotiations with the 31-year-old striker who is available on a free transfer after being released by West Ham.

The former England international scored a total of 57 goals in 259 games for the Hammers and also enjoyed stints at Chelsea, Aston Villa and Wolves.

Leicester City are also reported to be interested in the experienced striker following the appointment of Claudio Ranieri according to the Mirror.

Ranieri is familiar with the experienced striker from his time in charge at Chelsea. The Italian coach gave the Cole his debut as a teenager in 2002 and reportedly gave him the nickname Tyson due to his size and strength.