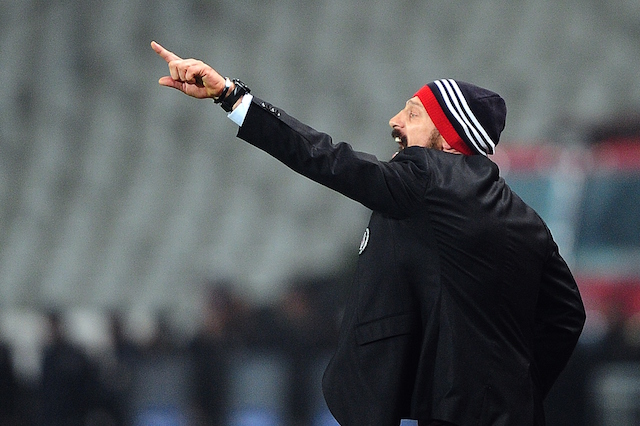 West Ham manager Slaven Bilic became a fan favourite at Beşiktaş and his rock star image even won over supporters of rival Süper Lig clubs over his two year stint in Turkey.

Bilic developed some of the most sought after players in the league and could be eyeing a reunion with a few of his former stars.

However, we will focus on 10 non-Beşiktaş Süper Lig players who may have impressed the Croatian manager over the last season.

See More:
5 reasons why Slaven Bilic will be a success at West Ham
3 reasons West Ham should be wary of appointing Slaven Bilic

The 20-year-old midfielder erupted onto to scene when he scored on his international debut in the 2-1 win against Denmark. Tufan has risen from total obscurity to being linked with everyone from Manchester United to Juventus within the space of a season. The assiduous midfielder is just as comfortable playing a defensive role – 2.3 tackles and 1.7 interceptions per-game (Whoscored) –  as he is in a more advanced position – 1.2 key passes per game. Only Volkan Şen provided more assists (12) than Tufan (9) for the Green Crocodiles last season. 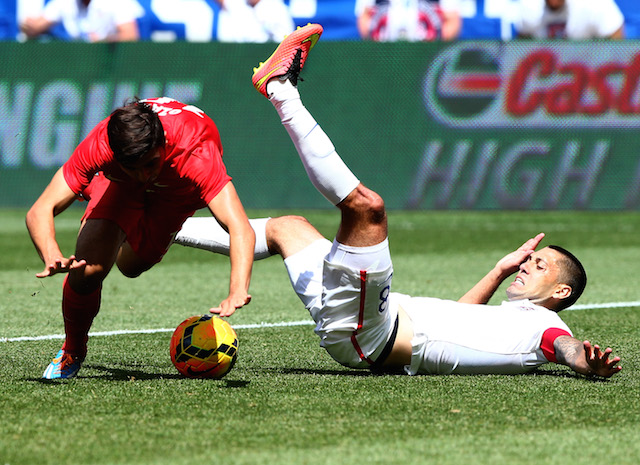