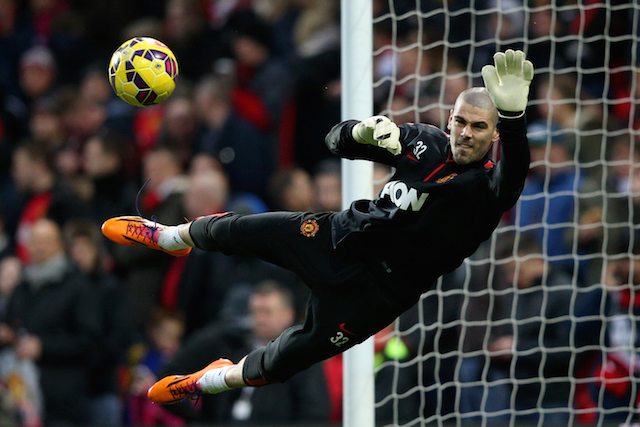 Antalyaspor President Gültekin Gencer has confirmed that Antalyaspor have made an official bid for Manchester United goalkeeper Victor Valdes.

Gencer went onto state that Valdes wants to leave United this summer and that the transfer could be completed shortly.

“He [Victor Valdes] wants to leave Manchester United. We have made an official bid. I believe it will be completed within a couple of days,” Gencer was quoted as saying by Eurosport.

The Scorpions were promoted to top-tier football at the end of last season but have embarked on signing an ambitious transfer policy.

The 33-year-old keeper has made a total of Premier League appearances for the Red Devils.

Valdez has won almost everything there is to win in club and international football including the La Liga, Champions League, World Cup and European Championship.