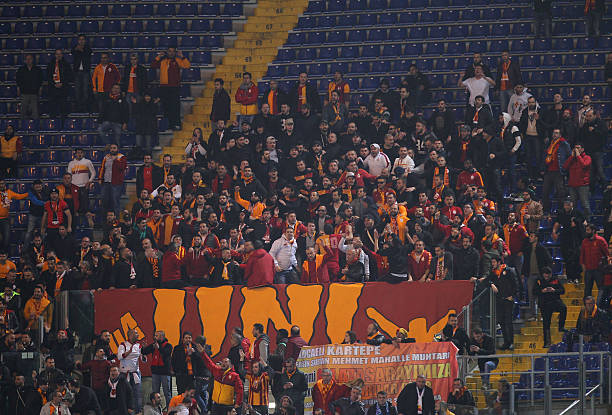 Galatasaray lost 1-0 against Porto at the Dragao Stadium on Match Day 2 in the Champions League on Wednesday.

The Lions will feel a little hard done by as they put on a pretty decent display, creating several goal scoring opportunities only to let profligacy get the better of them.

The Istanbul giants may not have got a point but a few players may have impressed the scouts that were in attendance.

Portuguese newspaper A Bola reported that Arsenal, Liverpool, Manchester United, Newcastle United, Bournemouth and Crystal Palace were among the six Premier League sides that sent representatives to the game.

Clubs sending scouts to Champions League games is hardly out of the ordinary but having so many at one game suggests there was a player or more on several clubs radar.

The report does not actually list which players were scouted but Turkish-Football has reported Newcastle interest in Garry Rodrigues.

A source close to Galatasaray revealed to Turkish-Football that the Magpies are among several sides who have been monitoring Rodrigues this season.

See More: The Most Popular 10 Arsenal Players Revealed By Shirt Sales, Mesut Ozil Is No 1

The 27-year-old has been in impressive form for Galatasaray scoring three goals in eight games this term.

Crystal Palace have been linked with Younes Belhanda [Football.London] and Arsenal were reported to be interested in Everton loanee Henry Onyekuru. In fact, Sky Sports claimed they had agreed a deal in 2017.

Additionally, Porto have a number of players that have attracted widespread interest including midfielder Hector Herrera.