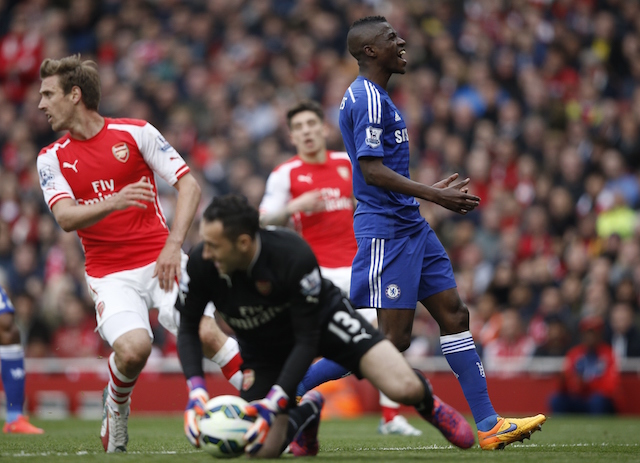 Arsenal goalkeeper David Ospina has given the green light for a summer exit, sources have told Turkish-Football.

Ospina was offered to Besiktas last summer but the deal did not go through after Arsene Wenger vetoed an Emirates exit.

Unai Emery is open to the Colombia international leaving, the keeper has just 12 months remaining on his contract.

The 29-year-old has been offered to Fenerbahce through third-party agents with a mandate to operate in Turkey on the player’s behalf.

The Yellow Canaries have a long-standing interest in the goalkeeper stretching back well over a year.

Ospina would be prepared for a move to Turkey should both sides agree terms.

A final decision is not expected until Ospina returns from the World Cup in Russia.