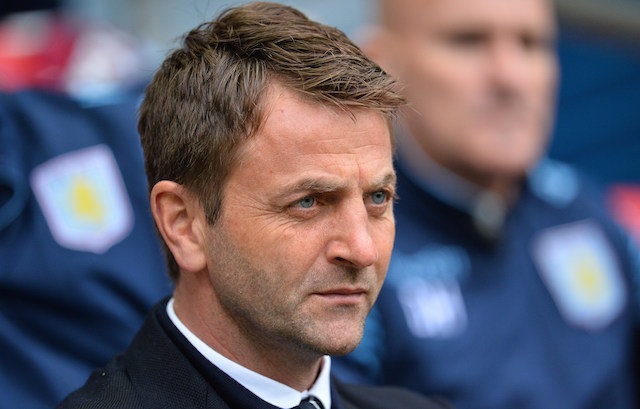 Kayseri Erciyesspor President Ziya Eren has confirmed that Oğulcan Çağlayan is in talks with a club in Europe.

Eren went onto state that talks are at an advanced stage and a serious offer has been made to the club.

“We are currently in talks with a European club over Çağlayan,” Eren was quoted as saying by Futbol Arena.

“The have tabled a serious offer, talks are ongoing.”

Lat week we reported that Aston Villa had launched a surprise bid for Erciyesspor’s Çağlayan according to turkish-football.com sources.

Çağlayan joined Erciyesspor from Gaziantepspor in February 2015 for €365,000. The Turkey U-19 international now has a market value of €2 million.