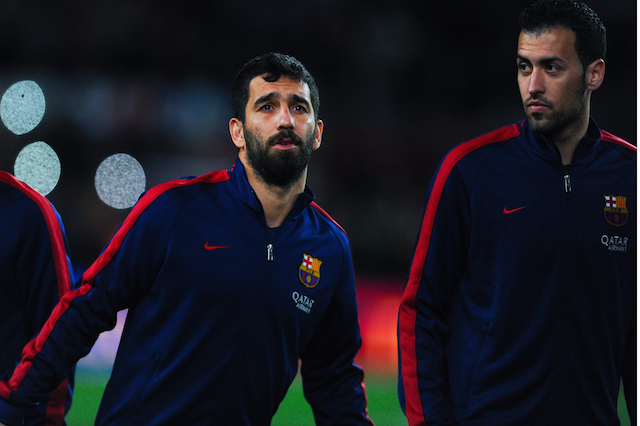 Barcelona take on Valencia at the Camp Nou today as they look to keep up with leaders Real Madrid. Kick-off is scheduled for 19:45 (GMT).

Luis Enrique’s side are currently five points behind leaders Real Madrid and can cut the lead down to two points tonight.

Valencia meanwhile find themselves in 14th spot with just 30 points after 27 games.

Brazil international Neymar Jr has returned to Barcelona’s squad and starts in attack tonight. Luis Enrique has decided to drop Arda Turan from his match day squad. No reason has yet been given for the 30-year-old’s omission.

The former Galatasaray man failed to impress last weekend during Barcelona’s 2-1 defeat at the hands of Deportivo. The 30-year-old has been unable to secure a first team position since his £24m (BBC) move from Atletico Madrid.