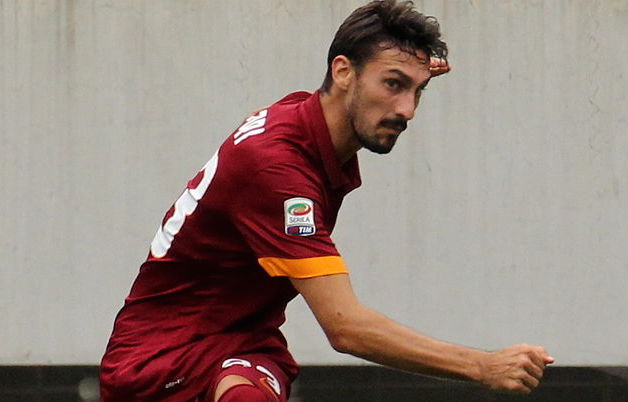 Besiktas are currently involved in a close title race with their two rivals Galatasaray and Fenerbahce however, it has not deterred the Istanbul based club from planning ahead to next season.

The Black Eagles have been linked with Davide Astori by the Italian sports journalist Gianluca Di Marzio.

Astori was closely linked with a move to Galatasaray last season and could be on his way to Istanbul this summer.

The 28-year-old was also linked with a move to Tottenham and Manchester United this time last year.

Astori has spend the season on loan at Roma but the Serie A giants are unlikely to sign him on a permanent deal.

The Italy international has made 28 appearances in all competitions for Roma this season.