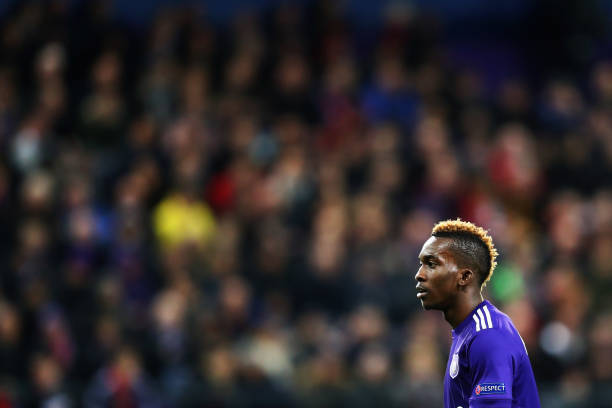 Galatasaray have named their 21-man Champions League squad ahead of the 2018-19 edition of the competition.

The Lions were not permitted a 25-man squad due to an arrangement with UEFA over Financial Fair Play.

The Lions will face Porto, Schalke and Lokomotiv Moscow in Group D.

Everton loanee Henry Onyekuru made the final squad, the Nigeria international has been in great form scoring twice in four games for the Lions.

Onyekuru could find himself converted from a winger to a striker following the sale of Bafetimbi Gomis.

Eren Derdiyok and Sinan Gumus will also be competing for a place upfront.

Onyekuru will compete in the Champions League for the second successive season after featuring in the competition for Anderlecht last term.

Summer arrival Emre Akbaba also made the squad as did Mugdat Celik.