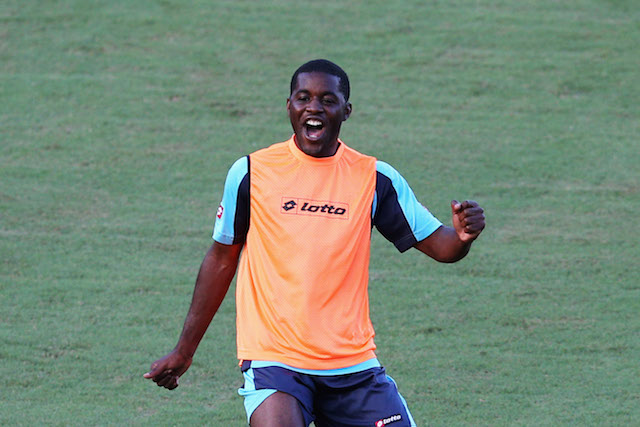 Fenerbahçe have joined the race for out-of-favour Arsenal forward Joel Campbell according to Turkish newspaper Milliyet.

The Yellow Canaries are reported to be considering making a move for the Costa Rica international over the winter transfer window.

The Istanbul giants would be able to enter direct talks with the 23-year-old should Arsenal decide not to extend his current contract.

Campbell will have six months remaining on his current deal in January meaning clubs can hold talks directly with the player.

Fenerbahçe could face competition from Galatasaray who are also preparing a bid for Campbell according to the Bügün newspaper.

The Lions were closely linked with Galatasaray over the summer but Arsenal boss Arsene Wenger insisted that the 23-year-old forward stayed.

The 23-year-old has played just 398 minutes of football this season over the span of seven appearances.

The Istanbul giants currently lack options going forward and are looking to boost their attacking options over the winter transfer window.