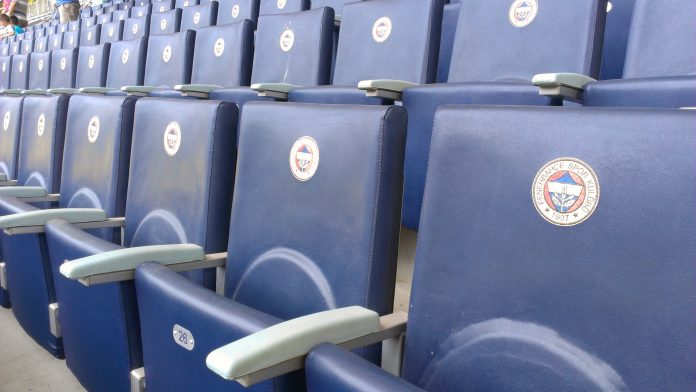 The Fenerbahçe team bus driver injured in the armed attack is in a stable situation according to doctor Abdülkadir Gündüz.

“A metal piece was found in the drivers head, it is suspected that it is from a bullet but we are not certain yet,” Gündüz told Beyaz Tv.

The incident occurred on the road from Rize to the Trabzon airport following the Yellow Canaries 5-1 win against Çaykur Rizespor.

The assailant is reported to have shot the driver while the bus was travelling at high speed.

The team bus was travelling over a viaduct at the time and the attack almost resorted in a crash.

Fenerbahçe chief of security Serdar Kılıç was able to hit the breaks and prevent the bus crashing off the viaduct into the sea.

The driver was rushed into intensive care following the reported shooting but his condition is no longer life threatening.

The assailant is currently on the run and a police search is ongoing.