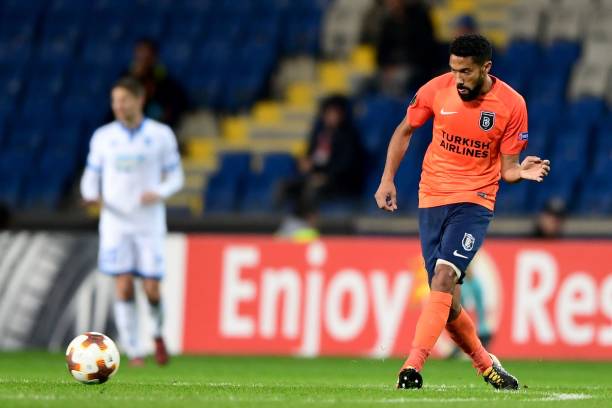 Galatasaray boss Fatih Terim has confirmed that both Eren Derdiyok and Serdar Aziz will be leaving the club over the January transfer window.

The Lions are set to make wholesale changes to their squad after a disappointing first-half to their season. If you are interested in placing a wager on the remainder of the campaign make sure to head over to www.freetips.com first.

Serdar Aziz fell out of favor with manager Fatih Terim after being caught out with a social media gaffe.

The Turkey international missed a game for Galatasaray due to a stomach illness however, he was pictured in the Maldives the next day after his wife accidentally tagged him on her Instagram stories page.

Fatih Terim explained his decision using the following words: “I really like both Serdar and Eren, I really do but we just come from different work cultures.”

Both players have been transfer listed and told to find new clubs.

Galatasaray are also expected to part company with Garry Rodrigues after Saudi Arabian side Al Ittihad struck a €10 million deal with the Istanbul Giants this week.

Lions fans will be hoping their club bring in reinforcements following a poor run of form. Galatasaray sit in 5th position on 29 points after 17 games.

Meanwhile, Galatasaray have been linked with a move for Manchester City outcast Eliaquim Mangala.

The reigning Super Lig champions are expected to make several signings this term but must sell first to comply with their Financial Fair Play requirements.

One player that will be safe from the January cull will be 18-year-old Ozan Kabak. Despite being linked with several Premier League clubs including Manchester United and Cardiff City he will be staying on until at least the end of the season.