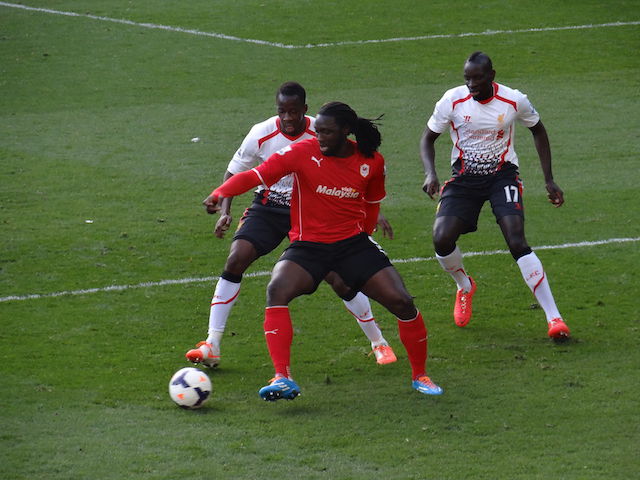 Galatasaray are in talks with Liverpool FC over their out-of-favour centre-back Mamadou Sakho according to the Turkish newspaper AMK.

Per-the-source, Galatasaray are looking to loan the France international until the end of the season and want to include a buy-out-clause in the deal.

The report goes onto state that Galatasaray have offered an £850,000 loan fee to bring the powerful defender to Istanbul.

The Lions are on the lookout for a new defender following the long-term injury to Serdar Aziz, who is expected to miss the remainder of the season.

Sakho has fallen out of favour with Liverpool boss Jurgen Klopp after spending the first half of the season with the Liverpool U23s.

Galatasaray came close to signing Lucas Leiva over the summer however, Klopp put a stop to the deal due to an injury crisis.

Sakho joined Liverpool from PSG backing in September 2013 and is yet to make an appearance for the Reds senior side this season. Liverpool are currently second in the Premier League with 44 points after 20 games.