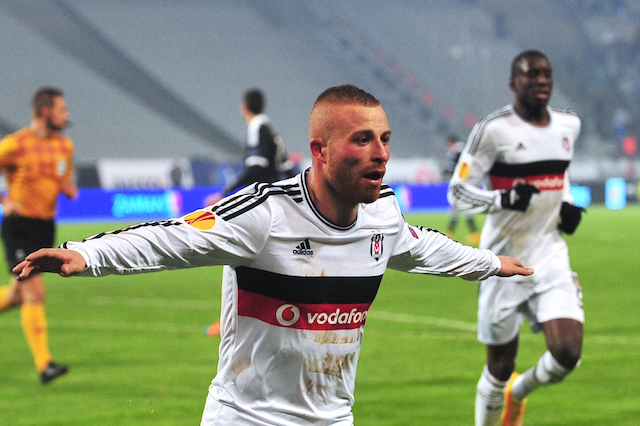 Beşiktaş take on Gençlerbirliği at the Ankara 19 Mayıs stadium hoping to extend their winning streak to three games.

The Black Eagles will also score their 3000th goal if they find a way past Gençlerbirliği keeper Hopf today and Mario Gomez has been in prolific form.

Beşiktaş boss Şenol Güneş has decided to rest Oğuzhan Özyakup. The former Arsenal youth recently recovered from injury but is not being risked ahead of the Fenerbahçe derby next week.

Jose Sosa will fill in at central midfielder instead. Olcay Şahan returns to the team after serving his suspension while Quaresma starts in an attacking midfield role with Töre on the right wing.