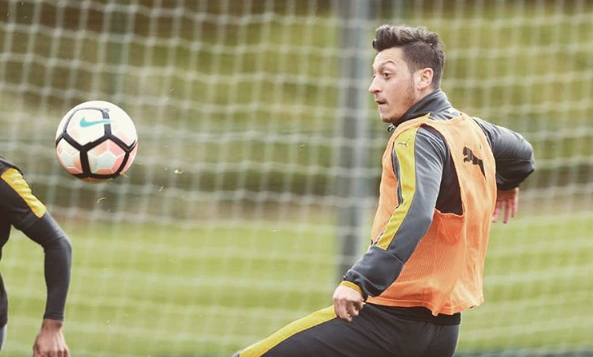 The Germany international played under the Portuguese tactician for three years during his spell at Real Madrid. In fact, it was Mourinho who signed Ozil to the La Liga giants.

“Özil is unique. There is no copy of him – not even a bad copy,” Mourinho was quoted as saying by Talksport.

The Express has printed eight quotes which reveal the reasons why Mesut Ozil loved working with Jose Mourinho.

All the quotes come from Ozil’s latest book Gunning for Greatness: My Life.

The quotes may not go down well with the Gunners fans. Ozil’s future with Arsenal is still cast in doubt after failing to put pen-to-paper on a new contract.

The 28-year-old has just 14 months remaining on his current deal with the north London based club.

Ozil has won two FA Cup trophies since making the move to Arsenal from Real Madrid back in 2013.

The Gunners booked their place in this season’s FA Cup final on Sunday when they defeated Manchester City.