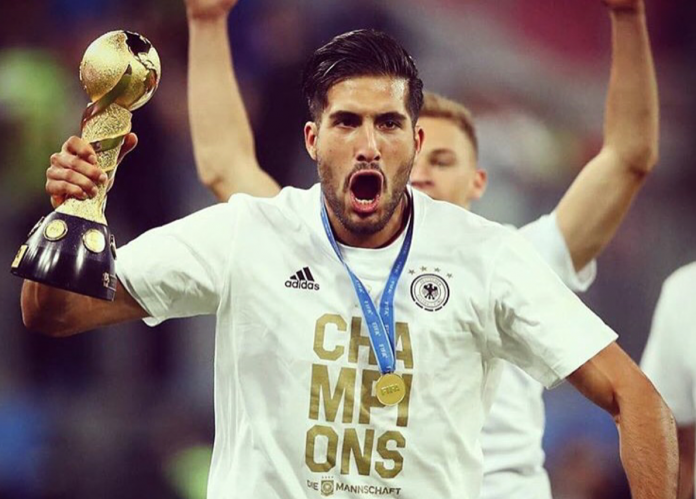 Borussia Dortmund loanee Emre Can has relieved his delight upon joining the Bundesliga giants over the January transfer window.

Can made the move to Dortmund on loan after falling down the pecking order at Juventus.

The 26-year-old joined the Serie A side on a free from Liverpool but quickly found himself on the periphery of the squad.

Manager Maurizio Sarri opted to leave Can out of his Champions League squad prompting the Germany international to leave in January.

Can made an impressive start to his Dortmund career when he scored a contender for Goal Of The Season on his debut.

He also started on Friday for Dortmund’s 4-0 win over Frankfurt. Following the game, Can spoke with Sport 1.

“I want to lead the way and help the team,” Can told Sport1.

“It’s nice to feel important again. I didn’t have that feeling in the last months. I hope it will continue like this for me.”

Dortmund are back in action in the UEFA Champions League tonight when they take on PSG. Can is expected to feature against the Ligue 1 champions.