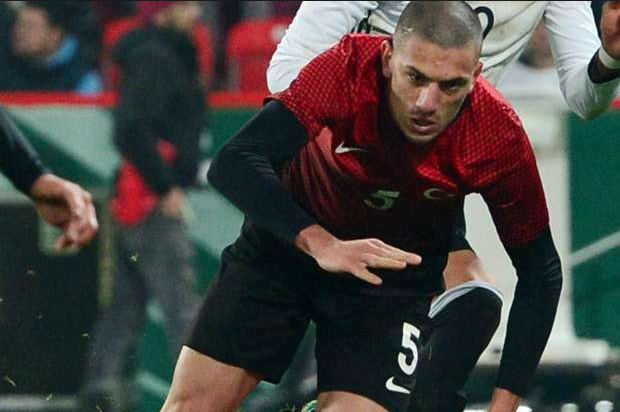 Juventus have set a €40m asking price for defender Merih Demiral whose future is up in the air.

Several prices have been suggested for Demiral but Goal claim they can now ‘confirm’ that the Bianconeri will settle for €40m.

READ: Everton prepared to let striker leave this summer for the right price

The report claims that Everton have been linked with the defender – as have several other reports from England, Turkey and Italy.

The 23-year-old will sit down for talks over his future with head coach Allegri this week.

Demiral would be allowed to leave for €40m if Allegri does not have plans for him next season.

Goal report that newly appointed Everton boss Rafael Benitez is eager to strengthen his options at the back but that Roma and Atalanta are also interested in a move for the 1.90m tall central back.

The sticking point for all three interested parties could be Juventus’ asking price.

The Turkey international defender appeared in 32 games for Juventus over all competitions over the past two seasons.