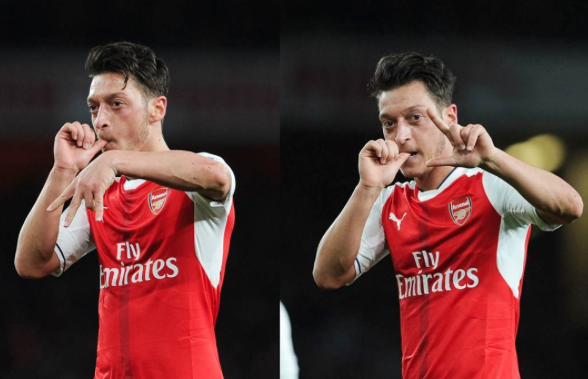 ‘Too Little, Too Late’ – Mark Lawresnson gives his prediction for the Arsenal vs Everton clash

Arsenal take on Everton in their final Premier League game of the season.

The Gunners have finished the last 20 years in the top-four but face the possibility of dropping out of the race for a Champions League spot today.

Arsenal must win and hope either Liverpool or Manchester City drop points.

It really is out of the Gunners hands but they could still in theory finish third so there is everything to play for.

Liverpool legend and football pundit Mark Lawrenson feels it could be a little ‘too little too’ late for Arsene Wenger’s boys in regards to a top-four finish.

In his BBC column Lawrenson revealed that he feels the Gunners will end up beating Everton as the visitors have nothing to play for.

The Toffees will finish in seventh place regardless of a win, loss or draw so it could be an ideal game to give a few youngsters and fringe players a chance.

However, even if Arsenal do win, I think it will be too little, too late for Wenger’s side as far as making the Champions League places goes – I think Liverpool and City will both win.

Arsenal will have most star players available for the clash including Turkish origin playmaker Mesut Ozil and Chile international Alexis Sanchez.