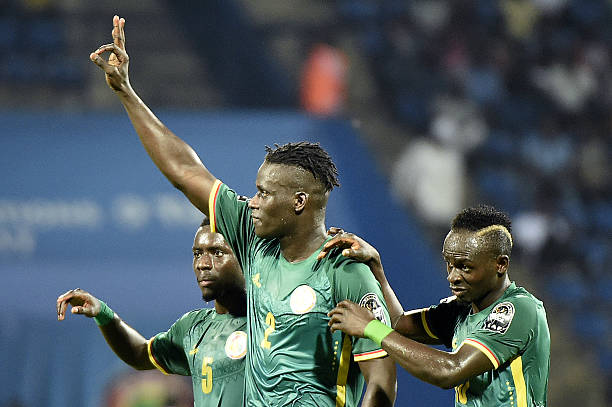 Senegal booked a place in the 2018 World Cup with a 2-1 victory over South Africa in Dakar on Monday.

“Kara has attracted a lot of interest from Premier League sides, we held talks with representatives from those clubs in London last Sunday,” Balkan revealed.

“There are six-seven clubs from the Premier League in talks but I can’t reveal the offers right now.”

See More: 3 Turkish Players That Could End Up In The Premier League

We can now confirm that Liverpool and Brighton have also joined the race.

Further talks were held in the Dakar, Senegal and an offer was made.

“There were scouts from England, Italy, Fenerbahce, Besiktas and Galatasaray,” Ediz Balkan said.

“We held further talks, there is an offer from England and from Turkey.

“Kara had a great game, he received man of the match and scored the winner.”

Kara has also become a target for Russian clubs.

“We received calls from Russian agents wanting to hold talks over a move to Russia,” he added.

“We will see what happens, the next round of talks will be back in Belgium.”

Anderlecht value Mbodji as being worth £10 million and he has another three-years remaining on his current contract.

The 1.92 tall defender captains Senegal at international level and has five goals in 41 caps for his county.