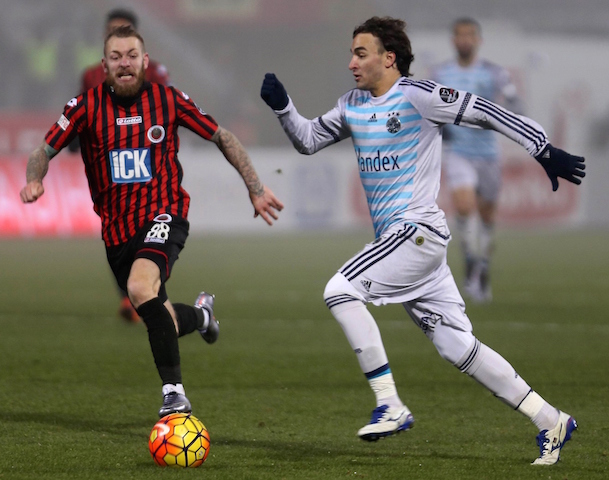 Fener are on the look-out for reinforcements following reports linking star striker Robin van Persie with a summer exit while Moussa Sow’s loan deal expires at the end of the season.

Turkish-Football can reveal that the Istanbul giants have sent scouts to Portugal to monitor the Mexico international Raul Jiminez.

However, the 25-year-old’s price tag may prove to be a stumbling block for Fener. Jiminez joined Benfica for £18.7 million last summer and has three years remaining on his contract.

According to Squawka, Premier League giants Liverpool are also eyeing a move for the Mexico international.

Per the source, Reds boss Jurgen Klopp wants to improve his attacking options with Divock Origi and Daniel Sturridge both struggling to nail down a starting place.

Raul Jimenez has been in impressive form for the Portuguese giants Benfica with five goals in 13 apperances.