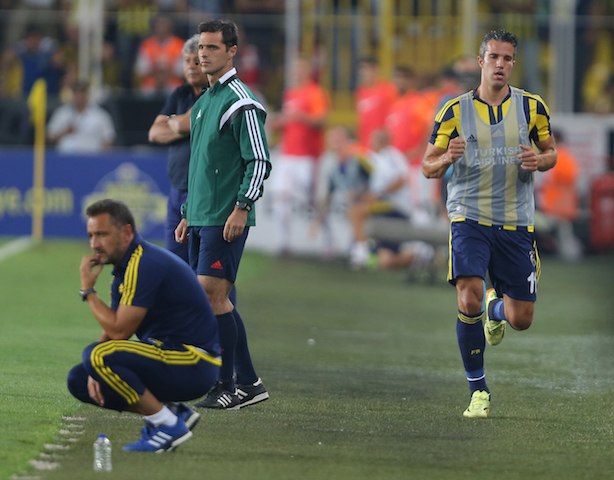 Gabriel Barbosa is understood to be close to a move to Fenerbahce after the young striker bid farewell to Santos on his official Twitter page.

The Turkish newspaper Fanatik states that the Istanbul based club are close to sealing the transfer and that the young Brazilian’s move to Turkey could be announced later today.

Barbosa broke into the first-team at Santos two seasons ago and has since attracted interest from a number of top European clubs.

The Express states that Chelsea, Arsenal and Manchester United are all interested in signing the young star.

However, Barcelona already have a ‘first-right‘ clause for Barbosa, which was agreed when the Catalan giants signed Neymar from Santos.

Barbosa scored eight goals in 31 games for Santos in the Brazilian Serie A last season. The 18-year-old made his first team debut in May 2013 when he was just 16 years-old and has gone on to score nine times in 43 appearances.