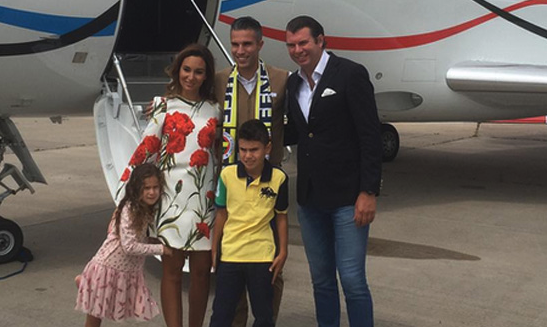 Manchester United striker Robin Van Persie has boarded the private jet provided by Fenerbahçe alongside his family ahead of their trip to Turkey.

The Van Persie family will land at the Sabiha Gökçen airport based on the Asian side of Istanbul at approximately 17:30 GMT.

Fenerbahçe shared pictures of Van Persie alongside his family and agent Kees Vos via their official Instagram account. 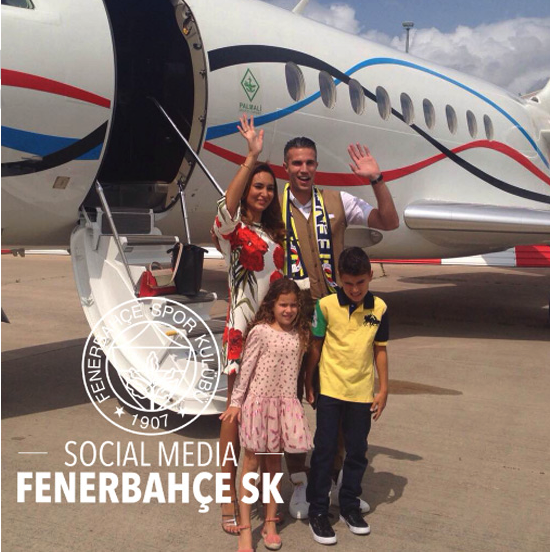 Van Persie will be greeted by thousands of Fenerbahçe fans at the Sabiha Gökçen airport and an even larger crowd at his official signing ceremony which will be held at the Şükrü Saracoğlu stadium tomorrow.

The 31-year-old striker will join a familiar face at Fenerbahçe. Former teammate Nani arrived in Turkey last Sunday and signed a three-year deal with the Yellow Canaries the following day.

Van Persie is also expected to sign a three-year contract with the Istanbul giants and United are set to make £4.7 million for the transfer.