Turkish Football
Home Besiktas Newcastle prepared to pay €12m for striker who has been involved in...
Facebook
Twitter 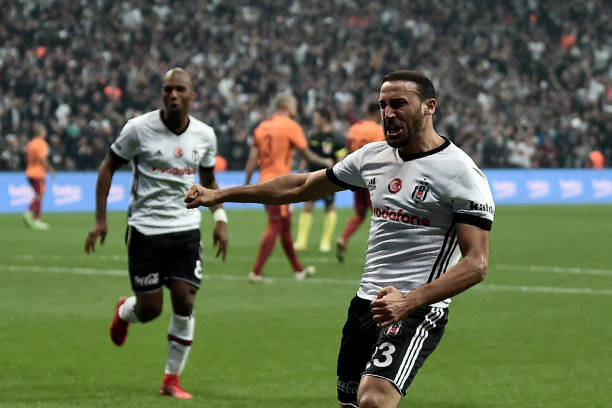 Newcastle United have been closely linked with a move for Besiktas striker Cenk Tosun this season.

The latest reports from Turkey now claim the Magpies are willing to offer €12 million for the Turkish international in January.

Fanatik claim Newcastle will put forward the offer after months scouting the 26-year-old.

The bid – if made – would almost certainly be rejected as Besiktas do not want to sell Tosun in January and will even entertain offers below €20 million.

An end of season transfer is a possibility, Besiktas are not against the idea of parting ways with their star man for the right price.

The Black Eagles do not want to disrupt their team over the winter break.

Besiktas have won back to back league title and became the first Turkish side to book a place in the Champions League Last 16 as group leaders.

In total the Germany born striker has 12 goals and three assists in all competitions.