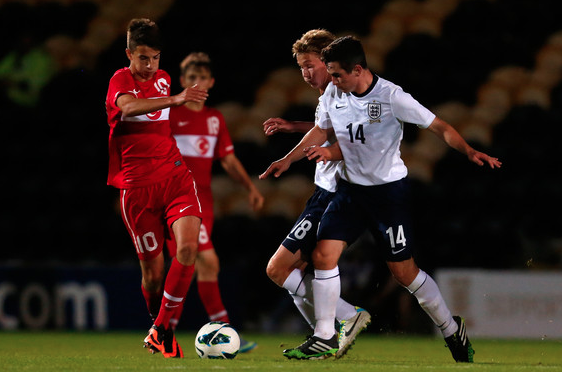 Newcastle United have exercised an option to extend the contract of Dan Barlaser until end of June 2021 according to The Mail.

Per the source, the deal was done in March but has only now been disclosed with neither the club nor player making it public.

The Mail go onto claim that Magpies boss Steve Bruce has plans for Barlaser next season.

Galatasaray had targeted Barlaser a source close to the club revealed to Turkish-Football.

The Lions have drawn up a shortlist of free transfers they will target this summer.

Barlaser was among the players they had been keen on but will no longer push for a move as he will not be free.

Barlaser has been on loan at Rotherham this season making 27 appearances for the League One side.

Rotherham will be promoted if League One is canceled due to coronavirus disruptions on the points per game system.

Barlaser was born in Newcastle but is eligible to play for Turkey due to his Turkish heritage.