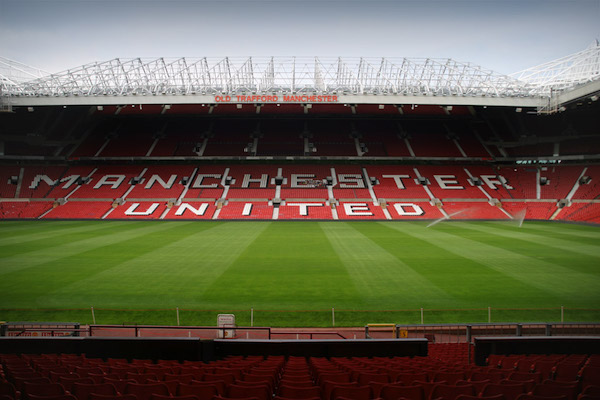 United lost their first encounter with the Istanbul-based side 2-1 in Turkey.

The victory was Basaksehir’s first in Champions League history and the goals were also their first in the competition.

READ: The day Galatasary lifted Turkish football to a new level and put Manchester United in their place

Ole Gunners Solskjaer gave a team update ahead of the second game against the Super Lig side.

United have been given an injury boost.

Solskjaer revealed that Paul Pogba has returned to training and is in contention to play – although it will be a matchday decision.

“I hope Paul is going to be available,” Ole was quoted as saying on the official United website. “He trained this morning. It’s still uncomfortable and [there’s] some pain, so we’ll make a decision on that in the morning [on Tuesday],” he revealed.

Additionally, the United boss explained that Luke Shaw is still out injured as is Phil Jones and Jesse Lingard is self-isolating.

Shaw has been out of action the victory over Everton before the international break.

“We hope that the lads will recover quickly,” he told MUTV’s Stewart Gardner. “Luke [Shaw] is out, Phil Jones [is] obviously out, still.

“Jesse is still self-isolating because he’s been in contact with a COVID positive. He’ll be back soon. Apart from that we have one or two little niggles that we’ll have to make a decision on towards the end.”

Basaksehir meanwhile could see the return of Nacer Chadli after recovering from injury and former United defender Rafael is match fit and likely to feature again after an impressive performance in the first encounter between these two sides.

The reigning Super Lig champions lost against Besiktas over the weekend in the Istanbul derby.