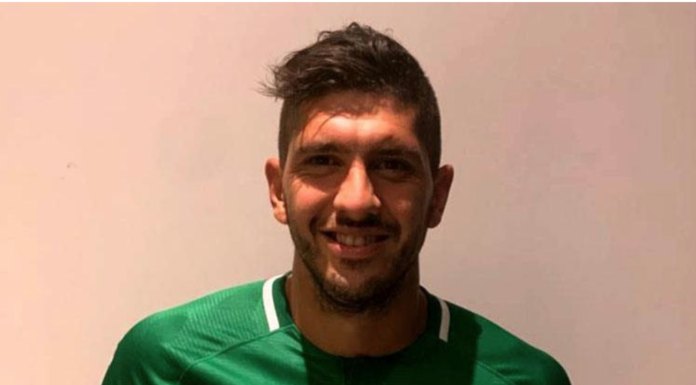 Caykur Rizespor have completed the transfer of Dimitrios Chatziisaias from PAOK on a three-year deal.

The Super Lig outfit confirmed the transfer on their official website and shared a photograph of Chatziisaias wearing the Rizespor jersey.

Rizespor welcomed their new signing to the club and revealed in a statement that he will be officially unveiled over the next few days.

Chatziisaias joined PAOK from Atromitos Athens in summer 2017 and went onto make 35 appearances in all competitions.

The Black Sea based outfit are currently coached by Ismail Kartal who replaced Okan Buruk this summer.