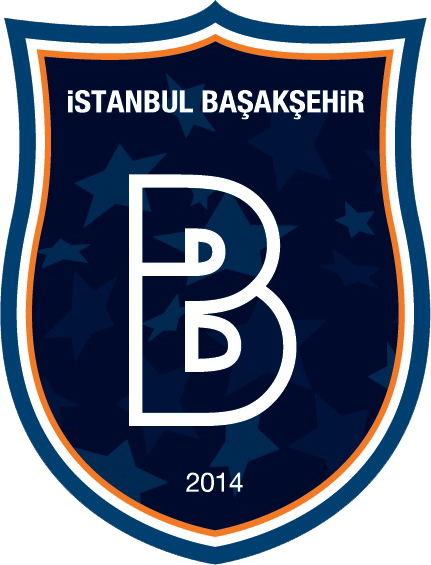 Başakşehir striker Jeremy Perbet believes his side can spring an upset against Fenerbahçe on Saturday.

“Our only thought now is of the Fenerbahçe match,” Perbet said at training this week.

“Up to this point, we have reached a good tempo. We want to continue it and come away from Fenerbahçe with a victory.”

Perbet joined the Istanbul based side on a £1.3 million transfer from Villarreal this summer.

The 30-year-old striker has three goals in 11 Süper Lig appearances for Başakşehir.

Fenerbahçe have the best home record in the Süper Lig, the Yellow Canaries have won seven and drawn one of their eight games at the Şükrü Saracoğlu this season.

Başakşehir side have the strongest defence in the league and the second best in Europe having conceded just six goals in 15 games.

Avcı’s currently sit in forth place in the league with 27 points from 15 games.

The newly promoted side have won their last four league encounters and are unbeaten in their last six.