Manchester City star Ilkay Gundogan has been experimenting quite a bit with his style and personal grooming.

First it was the moustache and then the mask – although that was down to an operation – and his most recent change was shaving off his hair. 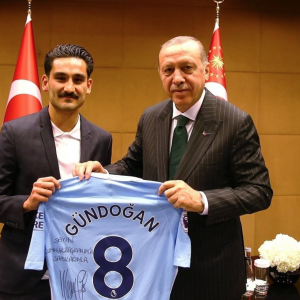 The midfielder of Turkish origin asked his following on Instagram whether they approve of his short hair or not.

The verdict was a 66 percent majority in favour. 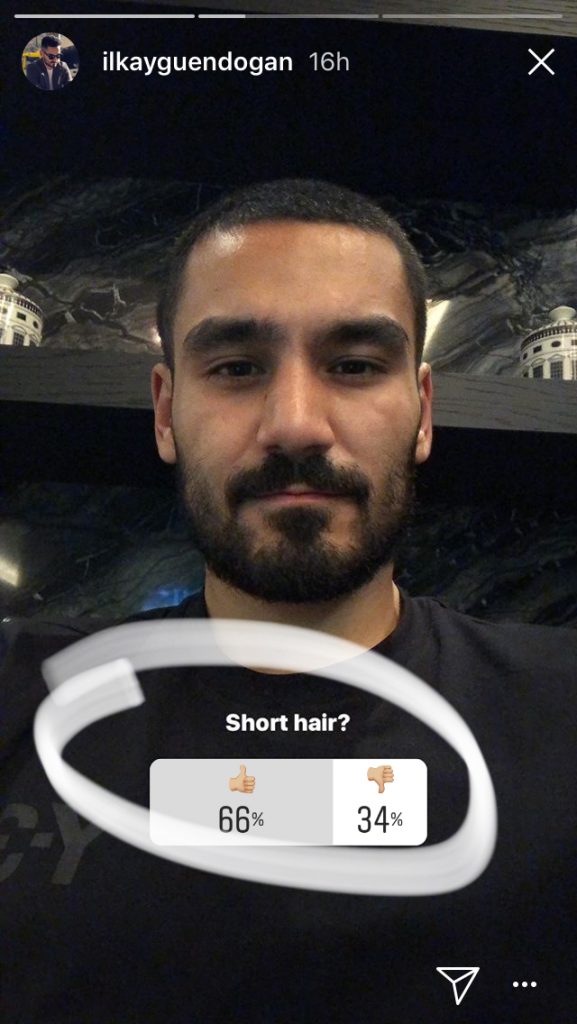