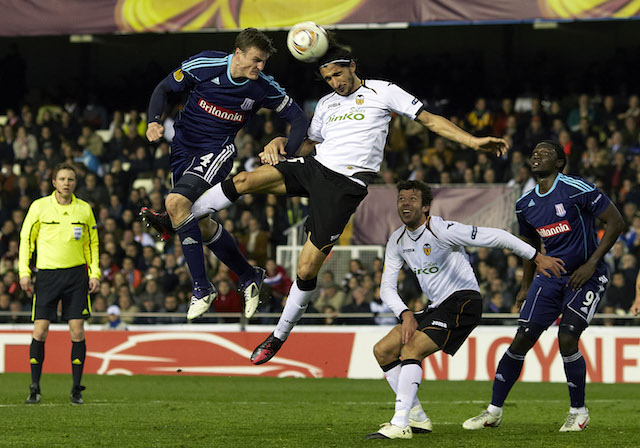 The report claims that PSV have been scouting Topal and will make an offer over the winter transfer window with his contract set to run out at the end of the season.

Topal will be able to enter direct talks with other clubs in January unless the Yellow Canaries extend their contract with him.

Topal was also been linked with Tottenham over the summer transfer window. Turkish newspaper Radikal claimed that Spurs offered €6 million for the Turkish international however, Fenerbahce boss Vitor Pereira was reported to have wanted to keep the experienced midfielder.

The 29-year-old has experienced playing abroad enjoying a spell at La Liga side Valencia and is a regular for the Turkish national team.

The defensive midfielder is nicknamed ‘spiderman’ due to being double footed.