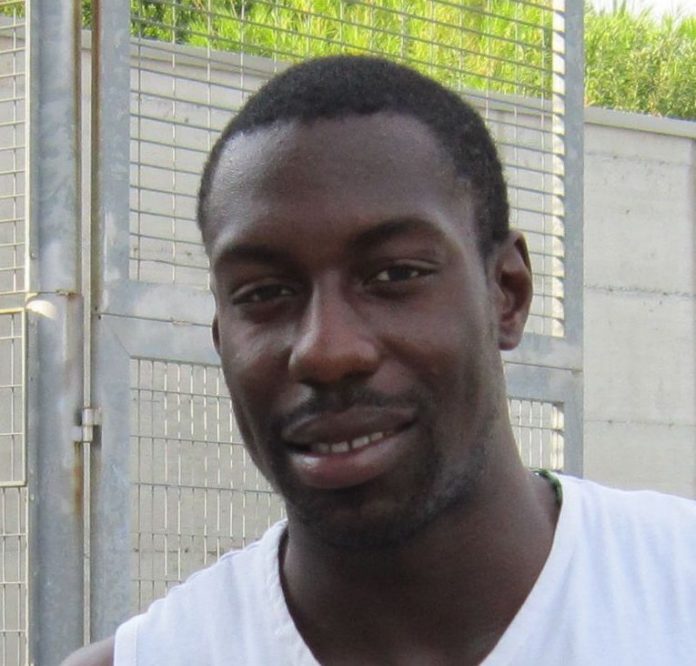 Stefano Okaka was close to a move to Galatasaray last season according to FCInternews.

Roberto Mancini tried to bring in the 25-year-old while at Galatasaray but the Istanbul giants were unable to agree upon a fee with Parma at the time.

The 25-year-old striker was seen as a potential replacement to Didier Drogba.

Okoka subsequently moved to Sampdoria on a free transfer in June.

The Italy international has scored two goals in 12 appearances for Sampdoria this season.