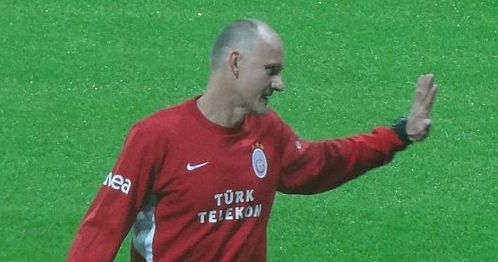 Galatasaray and Brazil national team goalkeeper coach Claudio Taffarel has revealed that the international friendly against Turkey is going to be a special experience.

“I am really looking forwards to the game, it will be a special experience to watch Turkey face Brazil,” Taffarel said.

“I am pleased that Brazil will be playing Turkey.

“We have played games in Miami, Tokyo and Singapore but Turkey has a special place in my heart.

The Galatasaray legend won the Turkish league, Turkish Cup, UEFA Cup and Super Cup during his playing days in Turkey.

The former World Cup winner has been goalkeeper coach at Galatasaray since 2011.

Taffarel is widely respected in Turkey regardless of club loyalties.

Brazil will play against Turkey at the Şükrü Saracoğlu stadium on Wednesday 12 November in the first international game between these two sides in 58 years.