The United striker spent last season on loan at Real Madrid and his future could rest on which striker or strikers Van Gaal signs over the summer. Van Gaal has hinted that the striker may have a future at the club but he is unlikely to be first choice. The Mexican international has no shortage of suitors with West Ham currently being the favourites. Süper Lig outfit Beşiktaş have also been closely linked with the 29-year-old striker and are desperate to replace Demba Ba who was sold to Chinese giants Shanghai Shenhua on a €14 million move last month. Galatasaray have also made no secret that they are in the market for a striker and have the luxury of being able to offer Champions League football and the chance to play a regular role in a side that is very likely to challenge for the league title. 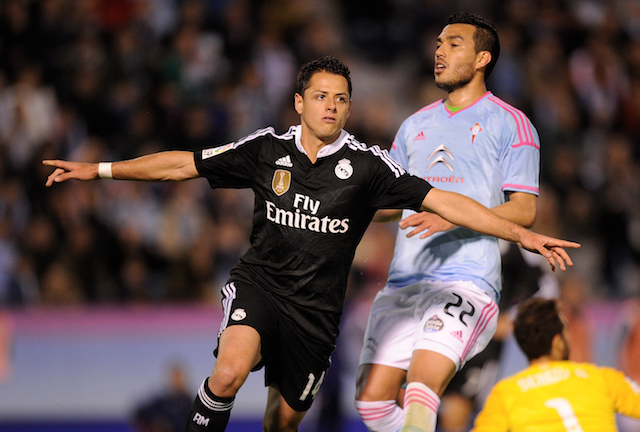