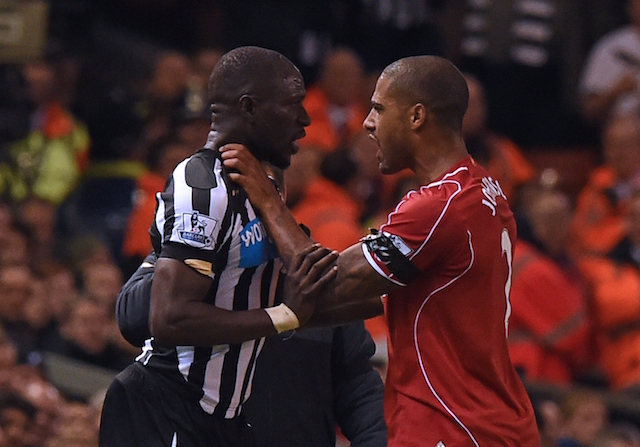 The transfer saga between Tottenham’s Moussa Sissoko and Trabzonspor appear to finally be reaching a conclusion.

The France international has been closely linked with a move to Trabzonspor this summer.

According to the Turkish newspaper Fanatik’s latest report, Trabzonspor are finalising the minor details with Tottenham regarding Sissoko’s proposed transfer.

Per the source, an agreement is already in place with the 28-year-old and that the transfer is expected to be completed within a week.

Trabzonspor have offered Sissoko a €3.5 million per season deal (Fanatik). The fee will be paid for the duration of the loan.

Sissoko joined Tottenham for a lofty £30 million to sign from Newcastle United just 12 months ago (BBC).

However, the Frenchman has struggled since his move and has failed to break into Mauricio Pochettino’s starting eleven.

Tottenham take on Burnley FC at Wembley this weekend in the Premier League.