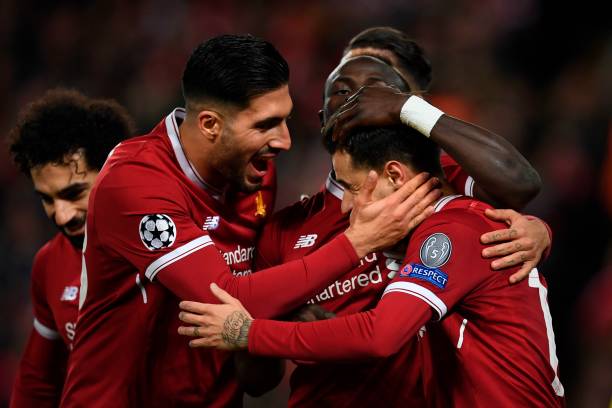 Liverpool star midfielder Emre Can’s proposed move to Juventus has been put on hold according to reports in Italy.

The 24-year-old has been closely linked with an Anfield exit after failing to put pen-to-paper on a new Liverpool contract. Can has under three months left on his current deal and is currently free to hold talks with foreign clubs.

According to the Italian outlet Tuttosport, there are two reasons why Emre Can has not decided to join Juventus yet.

Per the source there is an agreement in place between Emre Can and Juventus however, the midfielder wants to make a final decision at the end of the season. The combative midfielder wants to remain focused on Liverpool’s Premier League and Champions League campaign as well as secure his spot in Germany’s the World Cup squad.

Secondly, the report state that Juventus are yet to agree on a commission fee with Can’s agent.

While Juventus are ahead in the race to sign Can, no papers have been signed yet. Liverpool are back in action this weekend in the UEFA Champions League when they take on FC Porto.