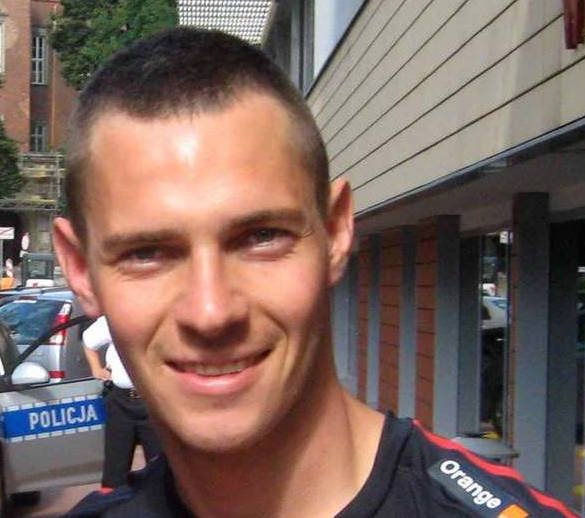 Werder Bremen have confirmed that Ludovic Obraniak has joined Rizespor on a loan deal until the end of the season.

The club released a statement on their official website confirming that the move has gone ahead with immediate effect and that the deal included a buy-out option.

Rizespor also released a statement on their official website confirming the transfer.

The statement read: “We have signed the Polish international player Ludovic Joseph Obraniakon loan from the Bundesliga club Werder Bremen until the end of the season.

“We would like to welcome our new player and wish him all the best.”

The Polish international joined Werder from Bordeaux last January but has struggled for playing time this season making only three appearances for the Bundesliga outfit.