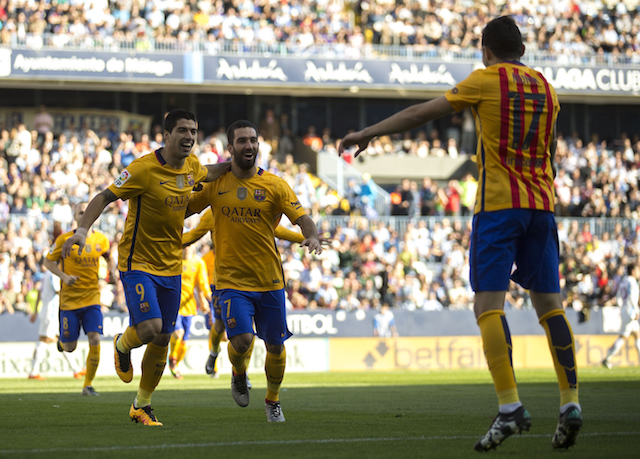 Barcelona star Arda Turan has received a lucrative offer from China according to reports in Turkey.

Fotospor report that Turan has received an £8.8 million [€10m] per-season offer from an unnamed Chinese club.

Guner told Bulut that Besiktas would not be able to match the wages being offered from China.

Besiktas would however, make efforts to match his current £4.8 [€5.5] million salary through sponsors.

Bulut revealed to Turkish-Football that Turan does not want to move to China or back to Turkey.

Mundo Deportivo report that Barcelona are intent on selling Turan but they are struggling to find a club he would join.

Arsenal are currently among the favourites to sign Turan, in fact they are the bookmakers favourites.

Super-agent Jorge Mendes held three-hour long talks with Barcelona over the futures of several players including the Turkish internationals.

Bulut has a close working relationship with the Portuguese agent.