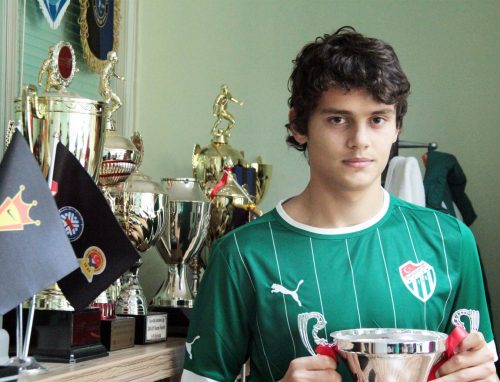 According to a report on the German TV channel Sport1, Guardiola has been monitoring Ünal and wants to bring him to Bayern.

The report goes on to state that both Manchester City and Chelsea are also in the race to sign the highly rated 17-year-old.

The 17-year-old striker has an extraordinary international record hitting the back of the net 24 times in 25 games for the U16’s and has already received call-ups to the U19 as well as the U21 sides.

Ünal became the youngest player ever to score in the Süper Lig last season and already has six first team goals for the Green Crocodiles.