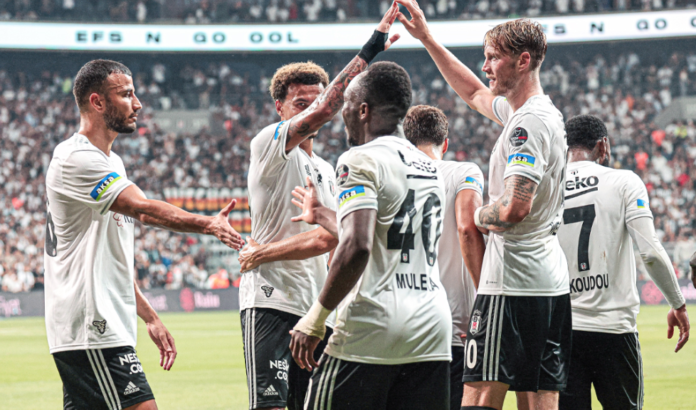 Besiktas sporting director Ceyhun Kazanci has backed Dele Alli to turn around his form over the second half of the season.

Alli has made just eight starts for the Black Eagles this term but that has mainly been down to injuries.

The former England international is usually a starter when he is fit and healthy.

The 26-year-old has not exactly excelled when given the chance however, and that led to manager Senol Gunes publicly criticising him.

However, Gunes patched things up with Alli over the World Cup break and revealed that the midfielder will keep his place in the team.

Kazanci revealed that he is happy with Alli who has been working hard covering 10km per game.

The director also underlined that he expects Alli to ‘meet his expectations’ when football returns at the end of the month.

Speaking to Turkish daily Fanatik, Kazanci said: “Dele Alli runs over 10 kilometers even when he is replaced in a game. We expect him to meet expectations.”

Alli has been featuring for Besiktas in their winter break friendly games building his match fitness.

The midfielder is match fit and is expected to feature regularly in 2023.