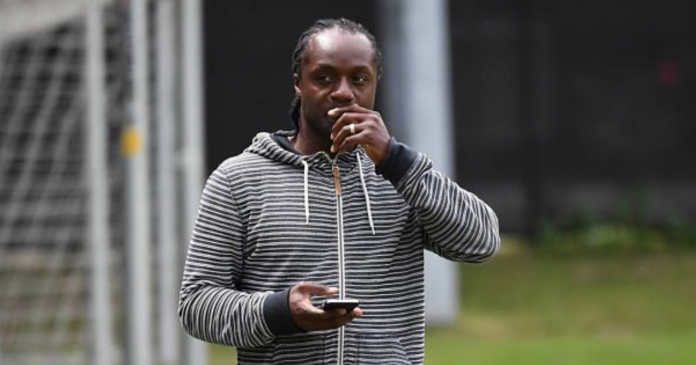 A source close to the chief scout told Turkish-Football that the La Liga outfit want to bring Ben Manga as their new sporting director.

The Equatorial Guinea scout has an impressive track record spotting talent, having worked at Hoffenheim and Stuttgart prior to his Frankfurt role.

Manga’s expertise in European and South American football and his knowledge of Spanish have made him an ideal candidate for the role.

The highly rated 44-year-old has become highly sought after over the past few years. This would be his first role as sporting director if he were be be appointed.

Espanyol released a statement on the official website, confirming they have parted ways with head coachQuique Sánchez Flores and Jordi Lardin: “RCD Espanyol of Barcelona report that Jordi Lardín and Quique Sánchez Flores have been relinquished as the football director and coach of the first team, respectively.”

Youth trainer David Gallego has taken charge for the last five games of the season.

Flores only managed eight wins in La Liga this season and has left the club with Espanyol just 11 points above the drop zone.