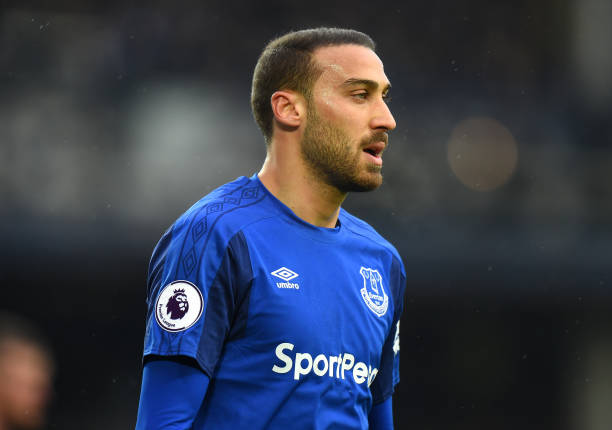 Arden weighted 3.5 kg and is reported to be in a healthy condition.

The birth took place at the Acibadem hospital in Altunizade, Istanbul, Turkey. Tosun is expected to travel back to England and prepare for the Toffees first game back following the international break against.

Ece and his son are not expected to travel back to Liverpool until next week at the earliest.

The striker was called up for Turkey national team squad over the international break and started in the goalless draw against Bosnia and the 3-1 defeat against Russia.

Tosun failed to score or provide an assist and has come under criticism under recent weeks due to his goal drought.

The 27-year-old has not started the last three games for Everton but will be hoping to break back into the side on Sunday at Goodison Park against Crystal Palace.