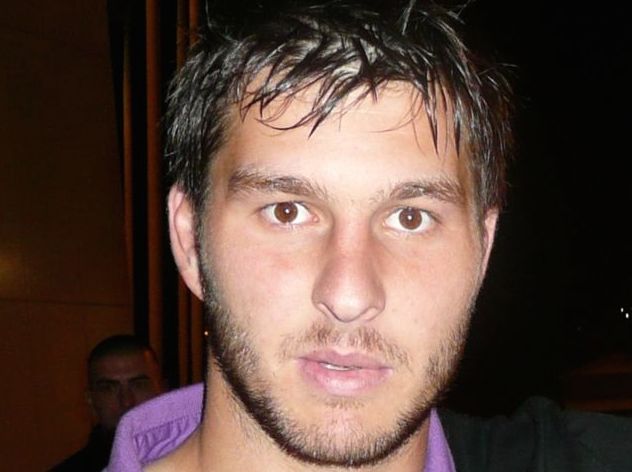 “Galatasaray want Gignac but will need to make way for him by getting rid of a foreign player,” Ergün said.

“Galatasaray will make Marseille a €1.5 million offer during the winter break and if unsuccessful will enter direct talks and sign him at the end of the season.”

The Lions will face competition from Premier League sides Tottenham and Newcastle, Russian outfit Dynamo Moscow are also reported to be interested in the 28-year-old striker.

Gignac has been in prolific form scoring 11 goals in 14 games this season, but his contract runs out next summer and he is yet to sign a new deal.

Marseille’s president, Vincent Labrune, director general, Philippe Pérez, and two former club presidents, Jean-Claude Dassier and Pape Diouf were recently arrested as part of an investigation into whether they took illicit commissions when Gignac signed from Toulouse for €16m.