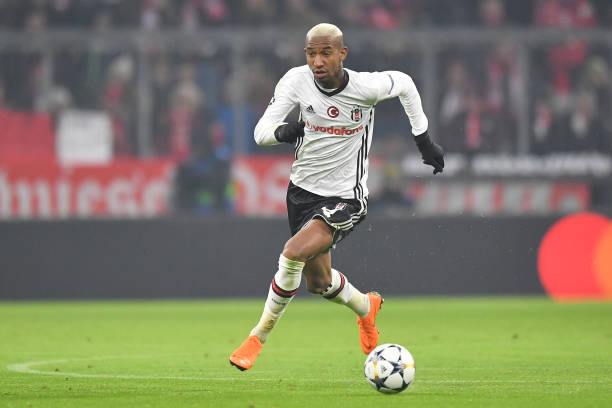 Per the source, the Lions want to cover part of Talisca’s wages through sponsors.

Galatasaray sponsor NEF helped with the transfer of Emre Akbaba last summer and the club could try to put together a similar package.

The main sticking point is that the 25-year-old earns €7m per-season.

Galatasaray would not be able to cover his wages in full and would need to reach a compromise with the Chinese club if they hope to secure a deal.

Lions boss Fatih Terim is reportedly very keen on Talisca and has given the board the green light to push ahead with negotiations.

Talisca is no stranger to the Super Lig and played a key role in Besiktas winning the 2016-17 championship.

The Brazilian spent two seasons on loan at the Black Eagles from Benfica and established himself as a star name in the league.

Talisca has 11 goals in 12 games for the Chinese giants since joining on a £17.8m transfer from Benfica in January.