Ozan Kabak completed his move from Schalke 04 to Liverpool today after agreeing to a transfer deadline day loan move yesterday.

Kabak will join the Reds on a loan move until the end of the season, Liverpool have an obligation to buy.

The 20-year-old shared a photo of himself boarding an airplane to England on his Instagram stories earlier today. 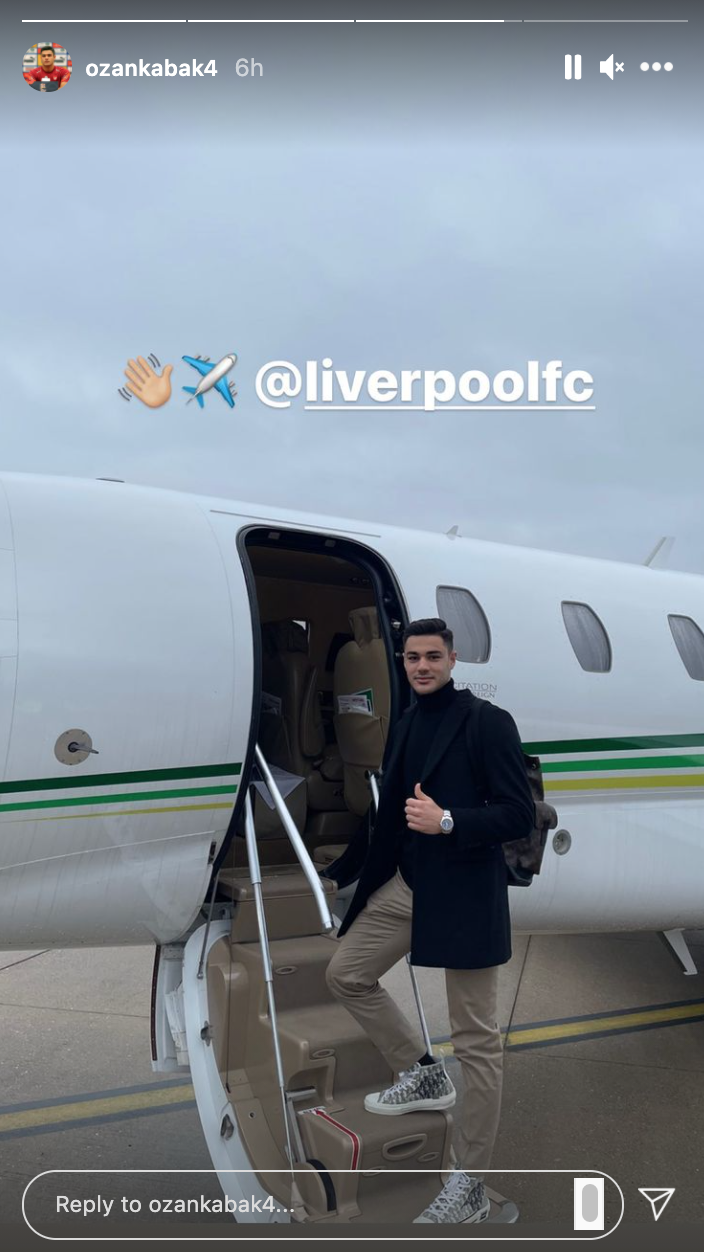 Kabak already underwent his medical and will be registered to play for Liverpool with immediate effect.

The young defender also bid farewell to his former club Schalke on Instagram with the following message.

Kabak will become the first Turkey international to play for Liverpool.

The Reds have had a player of Turkish descent before in Emre Can but he represented Germany at international level.

Kabak has a wealth of experience for such a young player having already won the league title at Galatasaray where he also played Champions League football.

He has also played for two Bundesliga clubs in Stuttgart and Schalke.