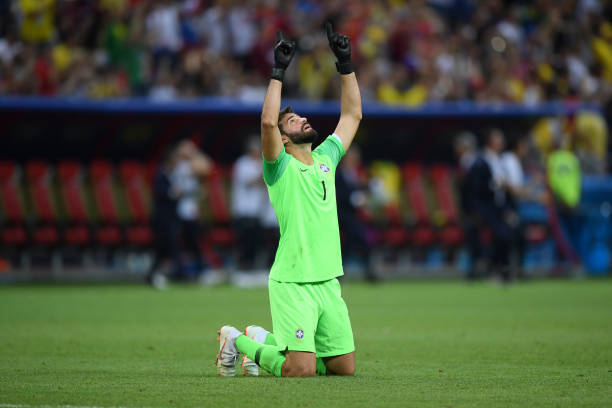 Ozan Kabak sent a message to Liverpool goalkeeper Alisson Becker on his official Instagram page following the passing of his father.

Becker’s father, Jose Agostinho Becker, died aged 57 in Brazil after drowning at a dam near his holiday home in Lavras do Sul as reported by the BBC.

Ozan Kabak was one of several Liverpool players to send Becker a message of condolence.

Kabak wrote ‘YNWA’ – You’ll Never Walk Alone – with a prayer emoji on his Instagram stories as a caption for a photograph displaying Alisson.

“I would like to thank everyone for the messages and tributes to my beloved father,” Alisson said on Twitter. “Our family feels loved by everyone.”

The Reds take on Sheffield United next in the Premier League on Sunday.

Kabak is likely to keep his place in the team as head coach Jurgen Klopp has even fewer players to select from in defence.

Klopp has only has Ben Davies, Rhys Williams and Nathaniel Phillips available, the four players have 11 Premier League appearances between them.