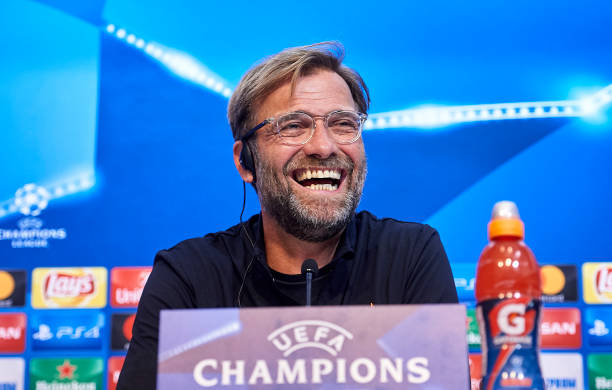 The Reds won the first-leg which was also played in Budapest 2-0.

READ: ‘A dream come true’ – Ozan Kabak opens up about settling in at Liverpool

The reigning Premier League champions ended up beating the German side 4-0 on aggregate.

Kabak returned to the starting lineup after missing the Fulham game with injury and partnered Phillips as the Reds center-back duo.

Klopp was full of praise for both defenders who managed to shut out the RB Leipzig attack.

“Everybody had a really good game. It was a good performance.”

Kabak was signed on loan from Schalke 04 in January but was thrown into the deep end without being given much time to settle in.

The young defender has already played alongside three difference centre-back partners and two keepers at a time when the Reds have really struggled at the back.

Kabak also started in the first-leg helping his side keep a clean sheet last month as well.

Liverpool will take on Wolves next in the Premier League on Monday. The Reds will find out their next Champions League opponent following the quarter-final draw on Friday.