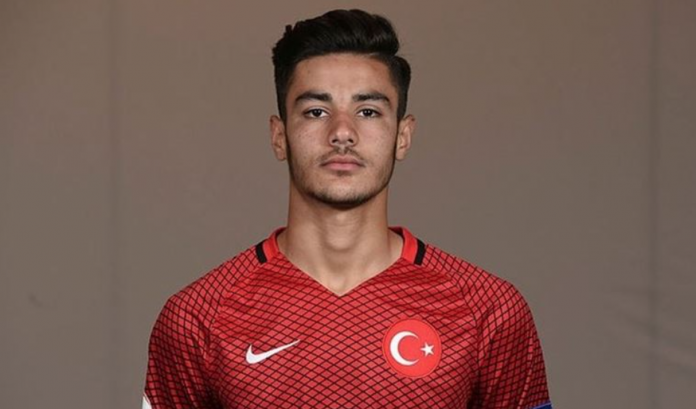 Sevilla have joined Crystal Palace in the race for Schalke 04 defender Ozan Kabak according to Sport Bild.

Per the source, Palace and Leicester City have been in talks with the Bundesliga outfit but an agreement has yet to be reached.

Sevilla are now also keen on Kabak and prepared to offer as much as €17m for the defender.

The La Liga outfit are reportedly ready to put in an offer for the centre-back back as a potential replacement for Jules Kounde who is in talks with Chelsea.

However, Kounde has not been sold yet so a potential move to Spain could hinge on that transfer.

Additionally, Hoffenheim and Borussia Monchengladbach are also interested in Kabak.

Sources close to Kabak have told Turkish-Football that Kabak wants to stay in the Premier League next season after settling into life in England.

Kabak would prefer to move to a Premier League side but it depends on Schalke as he is under contract for another three-years.

The German side are open to selling Kabak to rebuild the squad after being relegated from the Bundesliga last term.

Kabak has experience playing in England after spending the second half of last season on loan at Liverpool.