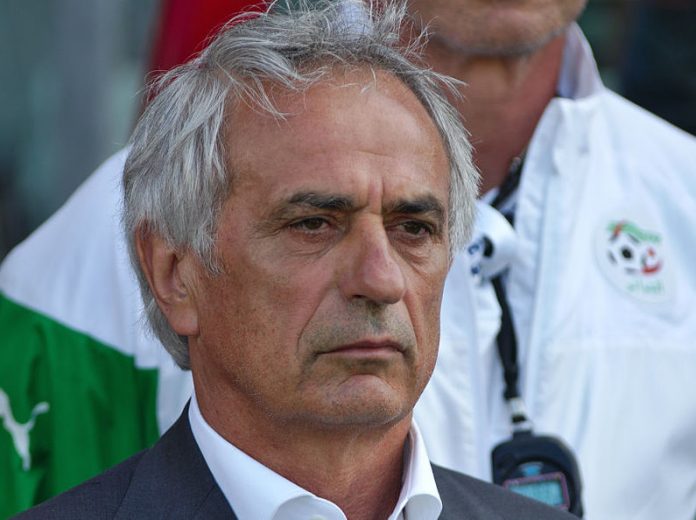 Trabzonspor president İbrahim Hacıosmanoğlu has expressed his concern at his sides results since the start of the season in the Turkish Super League.

The Black Sea Storm have won just one game in the league so far and have drawn six.

Vahid Halilhodzic has however been more successful in the Europe where his side has won two of the three games played in Group L of the Europa League.

Hacıosmanoğlu has traveled with the squad to Belgium for Trabzonspor’s clash with Lokeren.

The club President will meet with Halilhodzic to discuss the teams recent form.

Trabzonspor made a total of 22 transfers in the summer transfer window.