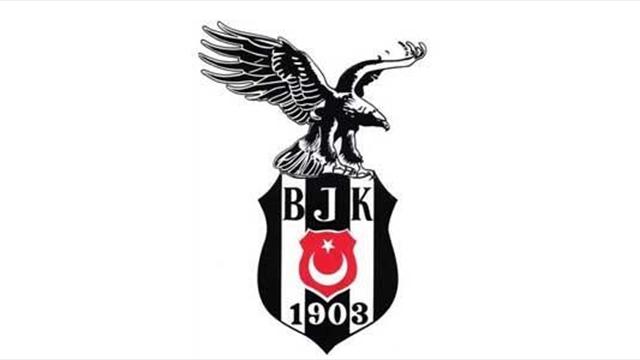 Liverpool take on Beşiktaş in the Europa League Round of 32 second-leg at the Atatürk Olympic stadium on Thursday.

The Reds will obviously be very familiar with the stadium but here are four facts to help familiarise you with the Istanbul giants before the big game. Thirteen time Süper Lig champions Beşiktaş were initially a gymnastic club founded in 1903 before the establishment of the Turkish Republic. Even today the Black Eagles official title is Beşiktaş Gymnastics Club and in addition to football they also compete in basketball, volleyball, handball, athletics, boxing, wrestling, chess, bridge, gymnastics, rowing, table tennis, paralympic sports and beach football. The Eagles were established in 1319 according to the Islamic calendar and this is represented in their emblem. The first white stripe in the Beşiktaş emblem represents the number one, the three black stripes represent three, the second white stripe represents one and the nine sections represent the final number of the founding date 1319. The Eagles most successful manager to date was Gordon Milne who won the the league title three times in a row in the 90’s.
strength, athleticism and movement in the box.